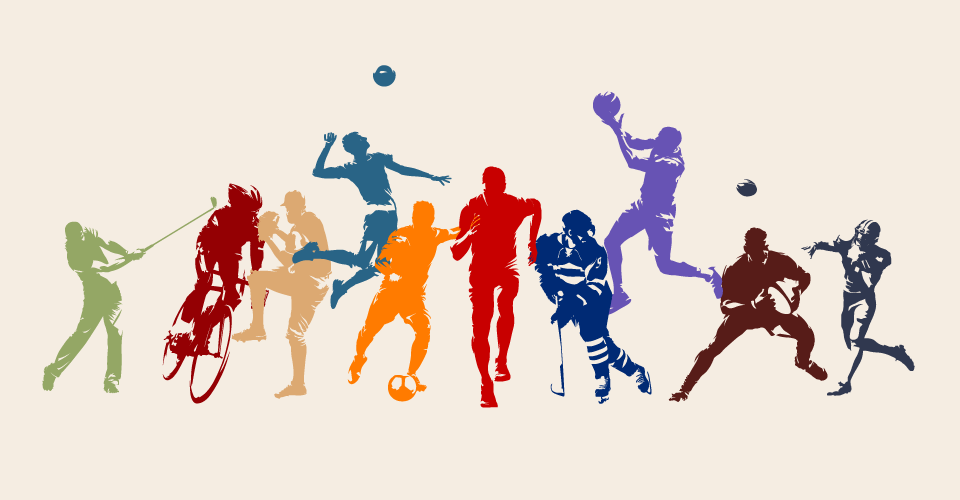 It seems like rarely a week passes by when we see another story about someone who was seemingly in the prime of life, playing a sport that they love, going down with cardiac arrest. All too often there have been no warning signs. If the athlete is lucky they are playing with people who recognize the seriousness of the situation, know what to do in terms of calling 911,starting CPR, and are aware of the location of the nearest AED. This story highlights one of those days where everything fell into place and a father of three survived what in most circumstances would have been a fatal event. We at Take Heart applaud the actions of his fellow players and hope that this will be part of an increasingly similar situation.

Check out this article of about a doctor reviving a fellow hockey player after cardiac arrest during game.